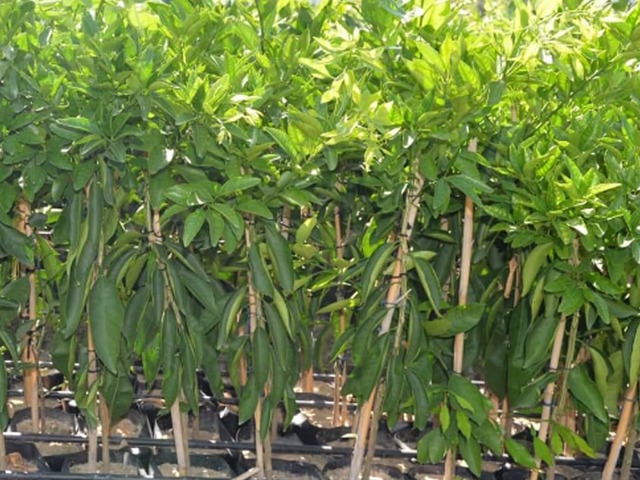 The reader targets several cities in Balochistan, including Quetta, Pishin and Nushki.

As part of the campaign, nearly 15,000 seedlings will be planted in Quetta, 35,000 in Maseelakh, 25,000 in Band Khushdil Khan and 10,000 seedlings each in Pishin and Nushki. The campaign aims to bring together various stakeholders including the government of Balochistan, local and international NGOs, agencies, students and the general public to advance Prime Minister Imran Khan’s vision of a “clean and green Pakistan”.

The Pakistan Poverty Alleviation Fund has supported the Taraqee Foundation in its ambition to transform the deserted places of Balochistan into a center of greenery.

The PPAF provided gardening equipment and logistical support to its partner organization for the effective implementation of this program.

Through the tree planting campaign, the PPAF tried to reinforce the fact that trees are in fact natural capital.

Currently, tree planting campaigns are active in three targeted districts and to officially mark the start of this campaign, a groundbreaking ceremony was organized by SP Noshki Police, Javed Gharsheen at Noshki Police Complex.

The mass tree planting campaign “Chand Meri Zameen – Phool Mera Watan” will be carried out with complete zeal and the responsibility for the maintenance of these 10,000 planted saplings has been taken over by the police SP Noshki Javed Gharsheen .